Guns of Boom is constantly evolving and expanding its features with every major update, and it’s important to be absolutely sure about the changes being implemented in the game. That’s why we have this Public Testing Server – a version of the game, where we can test out new mechanics, balance changes and other features that are still being developed and fine-tuned prior to being released.

Why it’s a great idea to play PTS:
– You get to influence the development of Guns of Boom! Your feedback will be the foundation of all the decisions about implementing certain new features and changes in the game.
– You get to try everything before everyone else does! Not that it’s an advantage on the battlefield, but it will surely let you understand the game more deeply.
– It’s a unique experience! See what’s happening under the hood of classic GoB and make your voice heard. It’s the perfect opportunity to help steer the game’s development in the direction you believe is best.
– No in-app purchases. This space is just for testing and having fun, so there’s no limit to what you can use – experiment with whatever and do it whenever! Or just jump in for a few maps to blow off some steam without worrying about your stats. 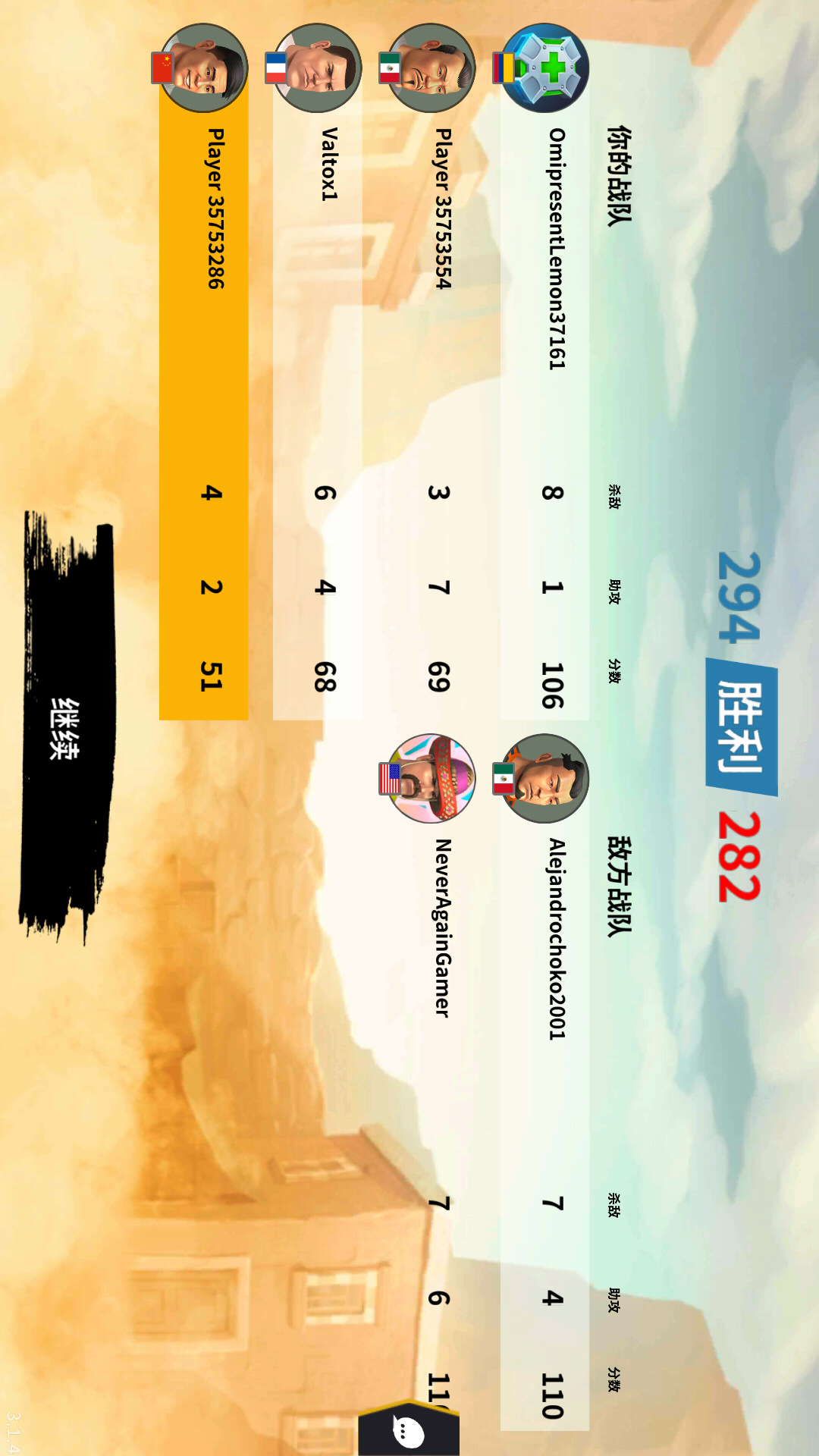 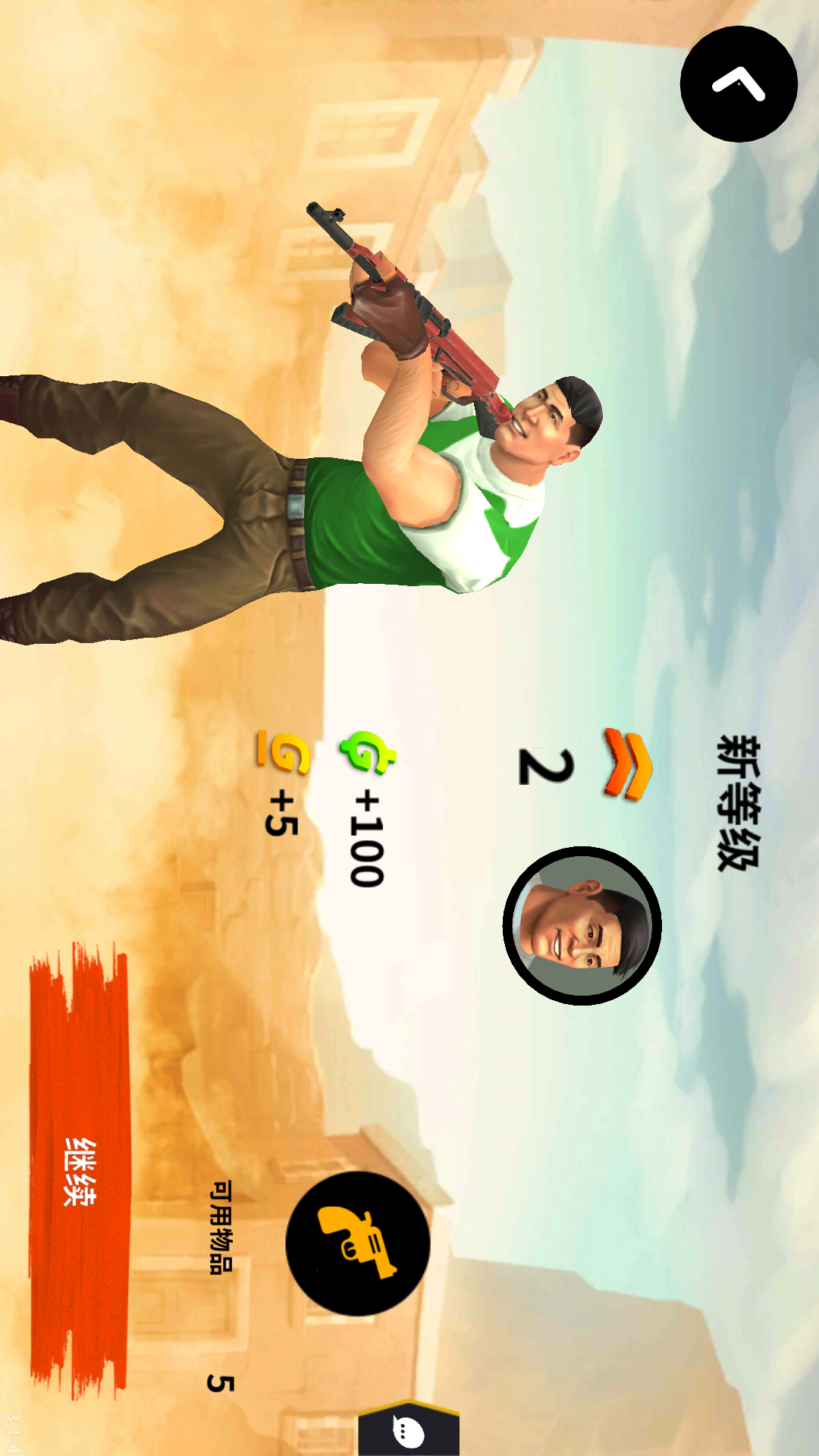 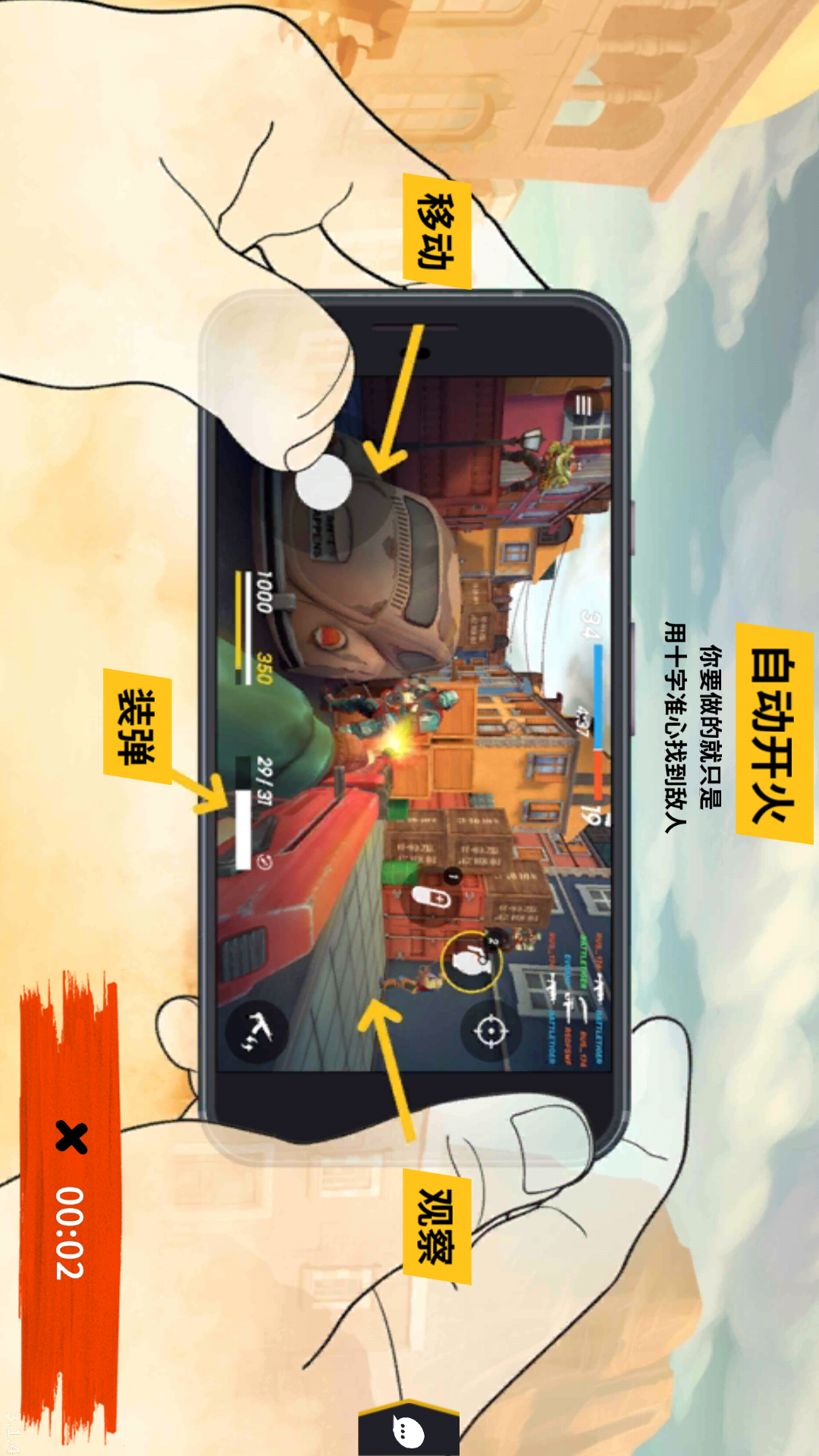 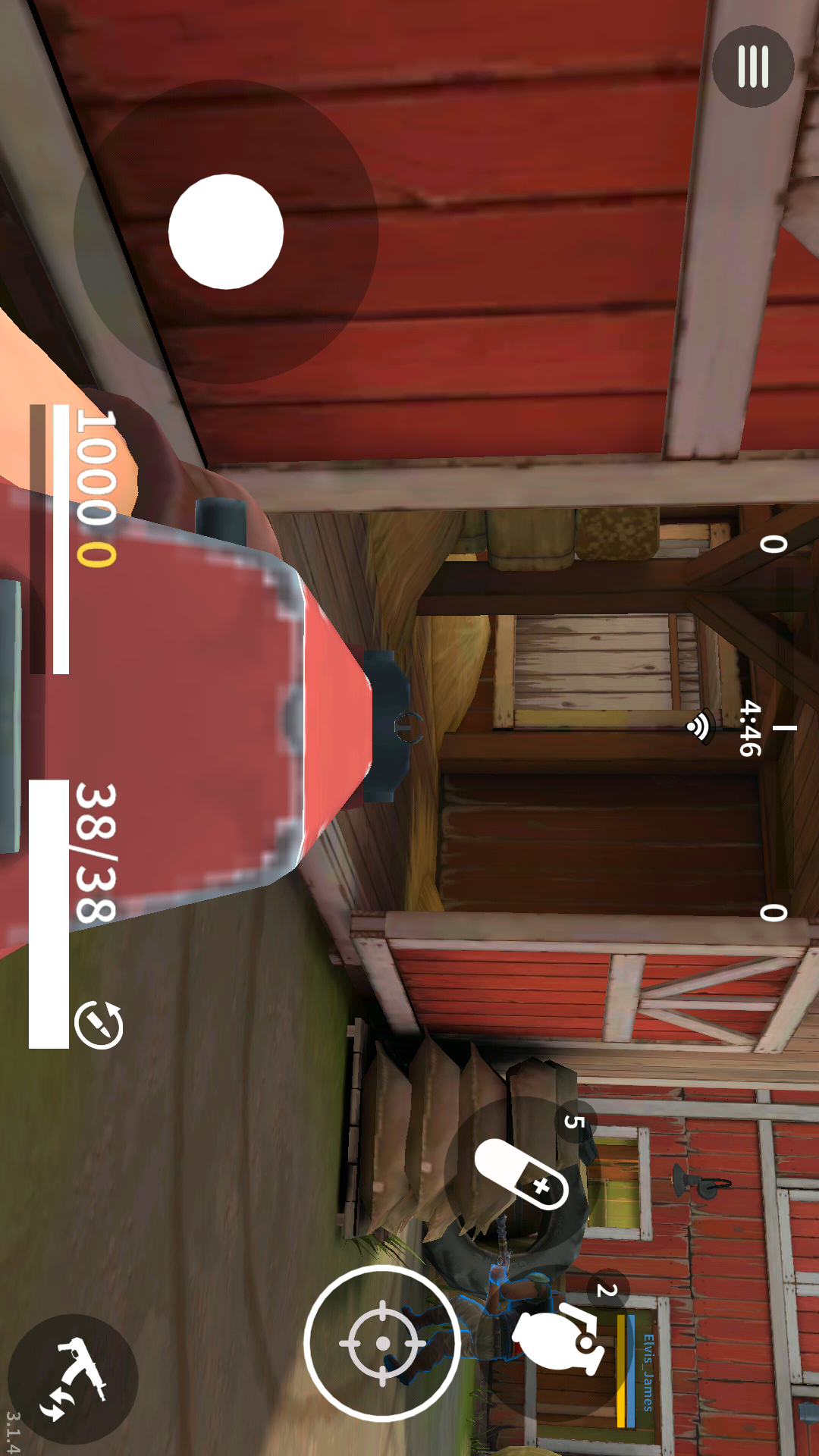 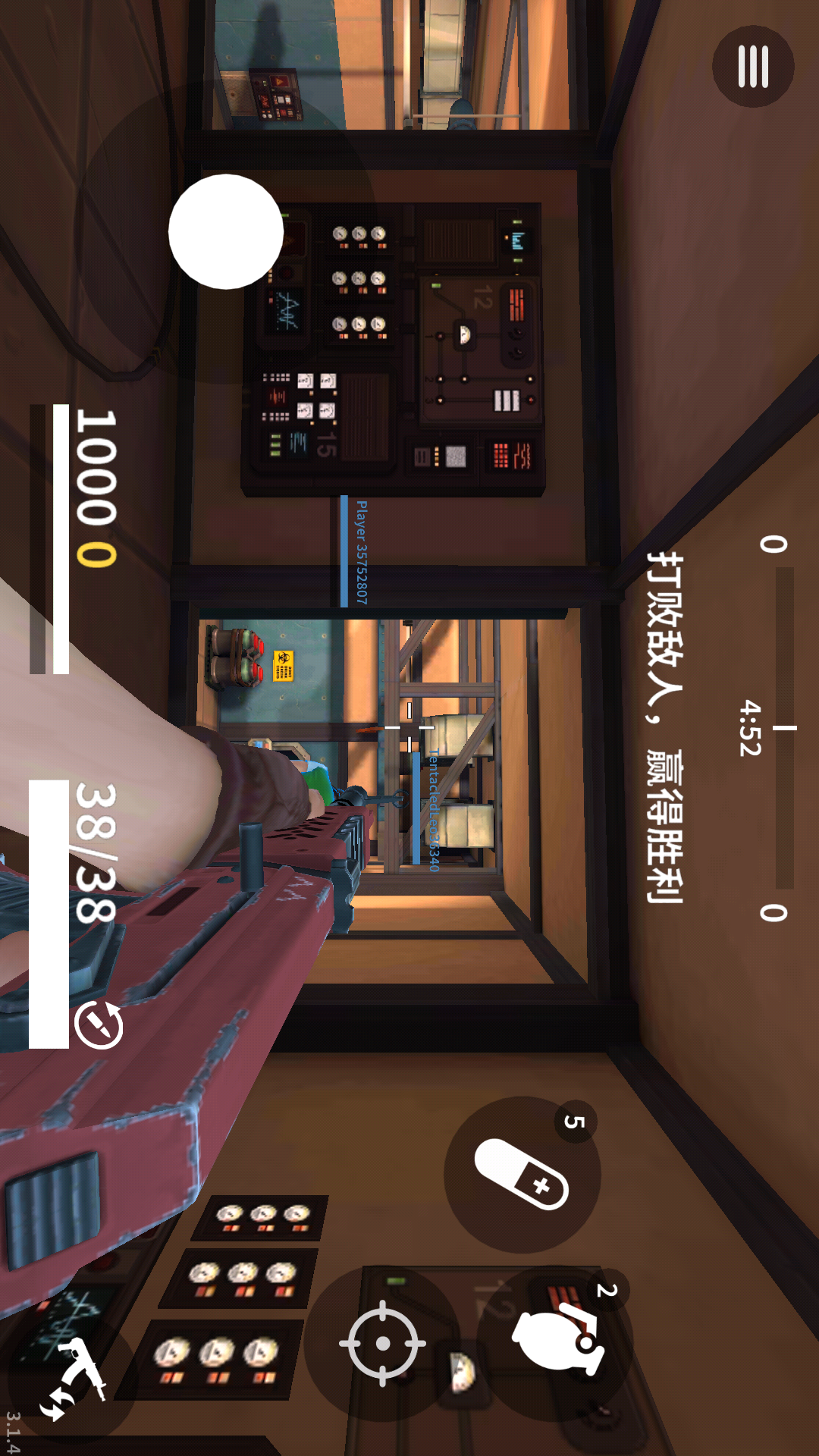