– Introduction of the game

Dark Energy is a strategic war simulation game based on vast galaxy. Please strengthen your units to destroy enemies through appropriate and efficient arrangement the unit

– Introduction of the units
Berserker : It is cost efficient basic unit with fast shooting speed
Marauder : It is relatively strong against small unit by attacking targets and its surrounding
Ghost : It has long range shooting and strong offense power
Golem : It has an ability to bear with most of attack because of strong defensive power
Raptor : It is an warplane upgraded of offensive power and durability much
Spirit : It is suicide bombing drone which is fatal to small units
Hunter : It has incredible destructive power even it has relatively slow rate of fire
Goliath : It fires missile that gives massive damage to surrounding area
Titan : It stops most of attacks with strong defensive power and durability
Scourge : It is suicide bombing drone which is fatal to both medium and big units
Raven : It gives supporting fires on the back with fast rate of fire and strong offensive power
Viking : It shows outstanding ability anywhere because offensive power and durability are appropriately placed well
Thor : It goes through all units by attack using electricity
Valkyrie : Although it has less accuracy of shooting fires 6 shots at once, it has great destructive power
Aegis : It is possible to target 4 at the maximum as it can fire 4 shots at once
Inferno : It destroys enemies by ray which gives massive damages as the longer it attack
Wasp : It is possible to have overlap unit that shows tremendous firepower if it gets together
Reaper : It fires electric shot and it can target 4 at the maximum
Odin : It can bring devastation to all targets and surroundings using electric energy
Hercules : It has strong offensive power which can destroy most of units at once
Zeus : It can hold 16 at the maximum as it can produce 1 interceptor within 5 seconds
Infinity : It has marvelous offensive power and durability and there is no fighter plane can compete with at all 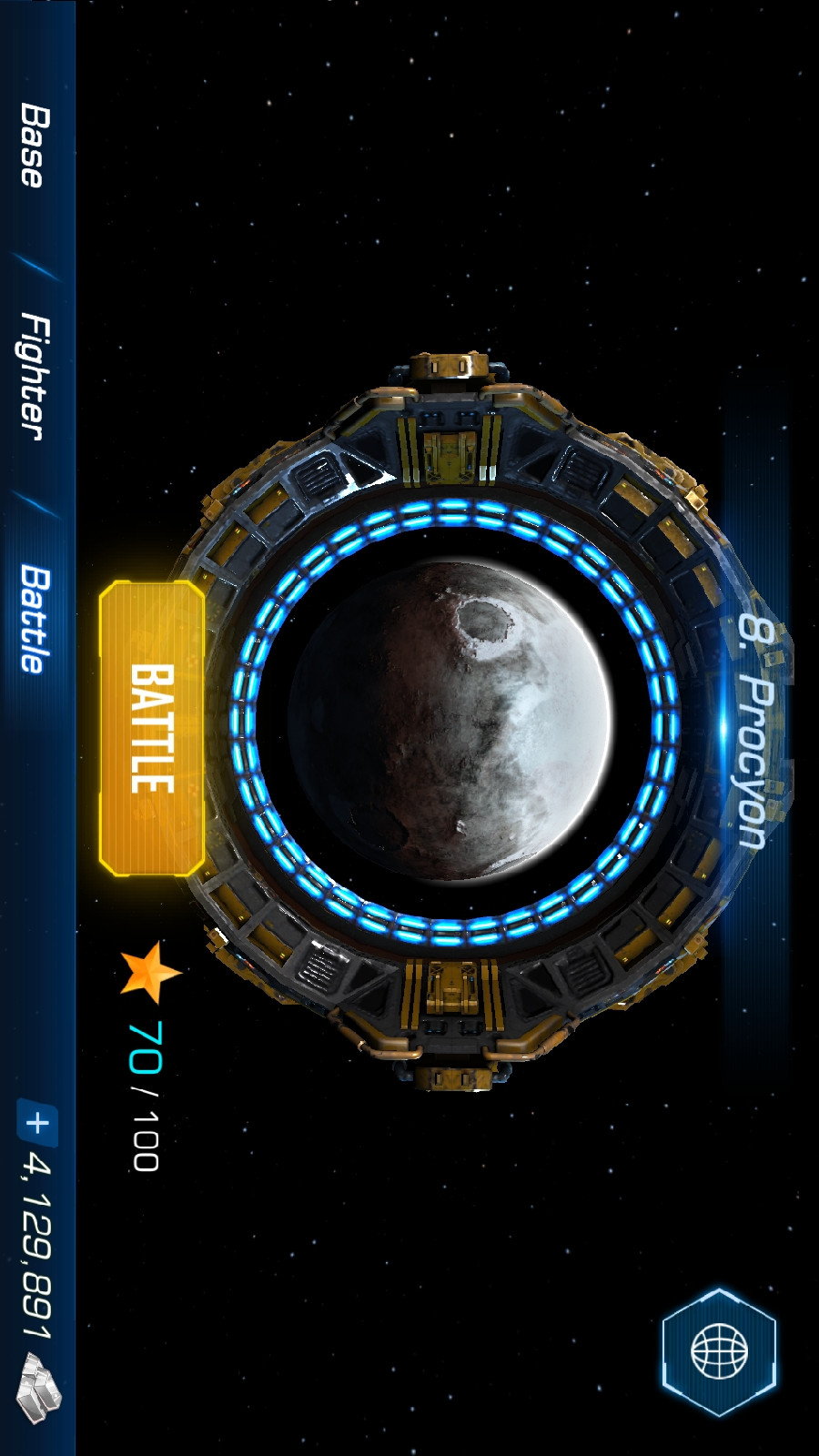 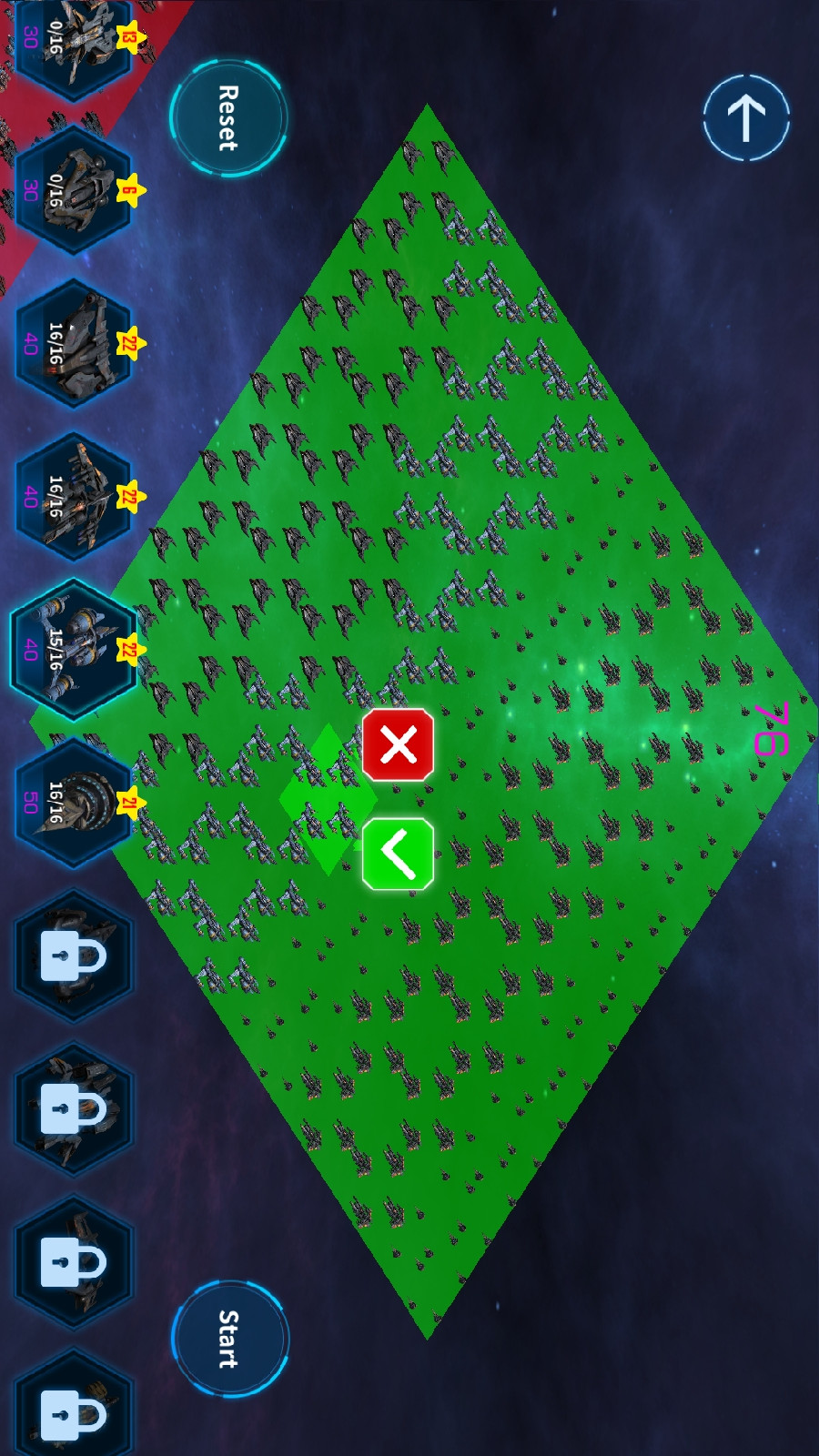 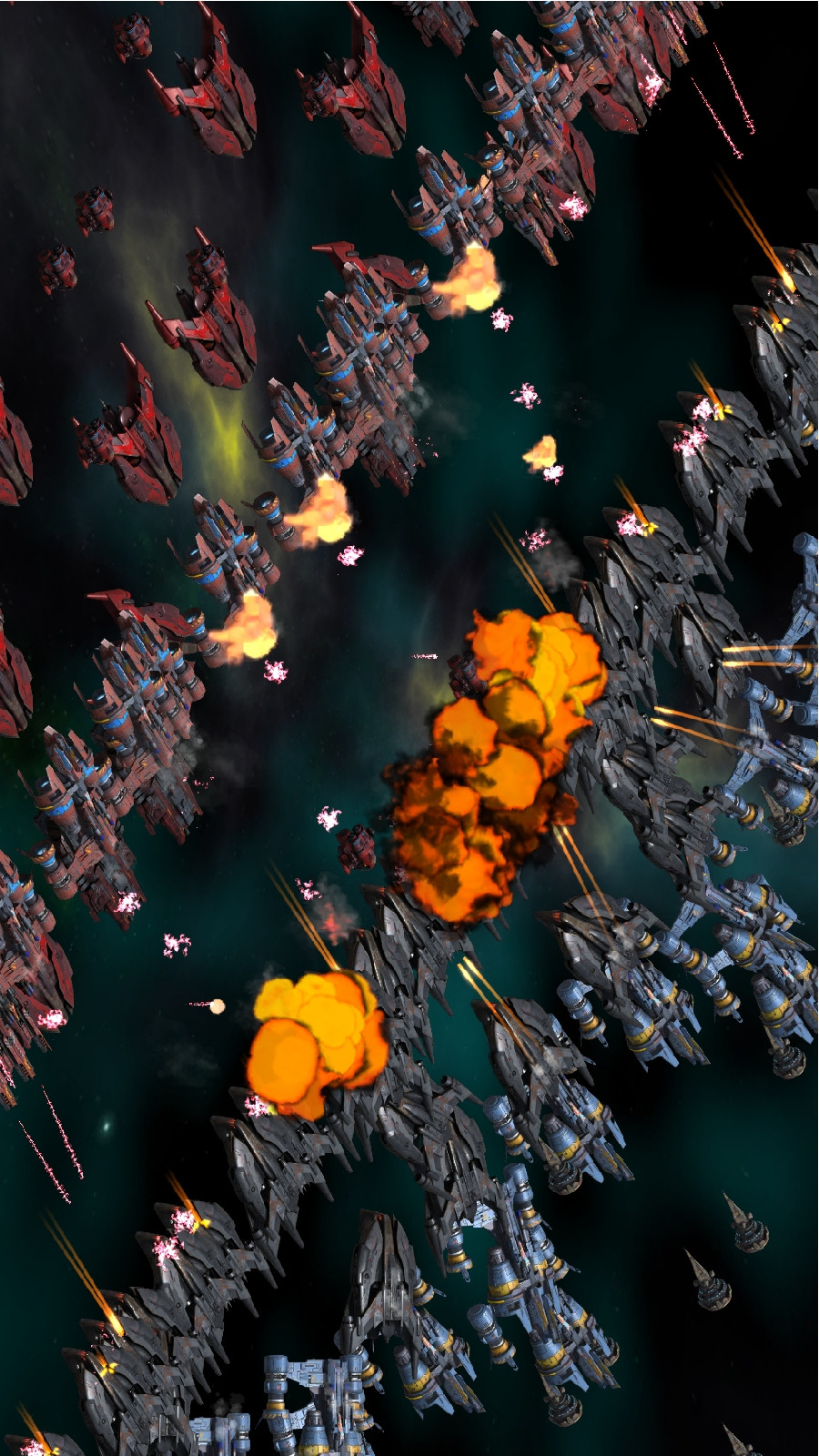 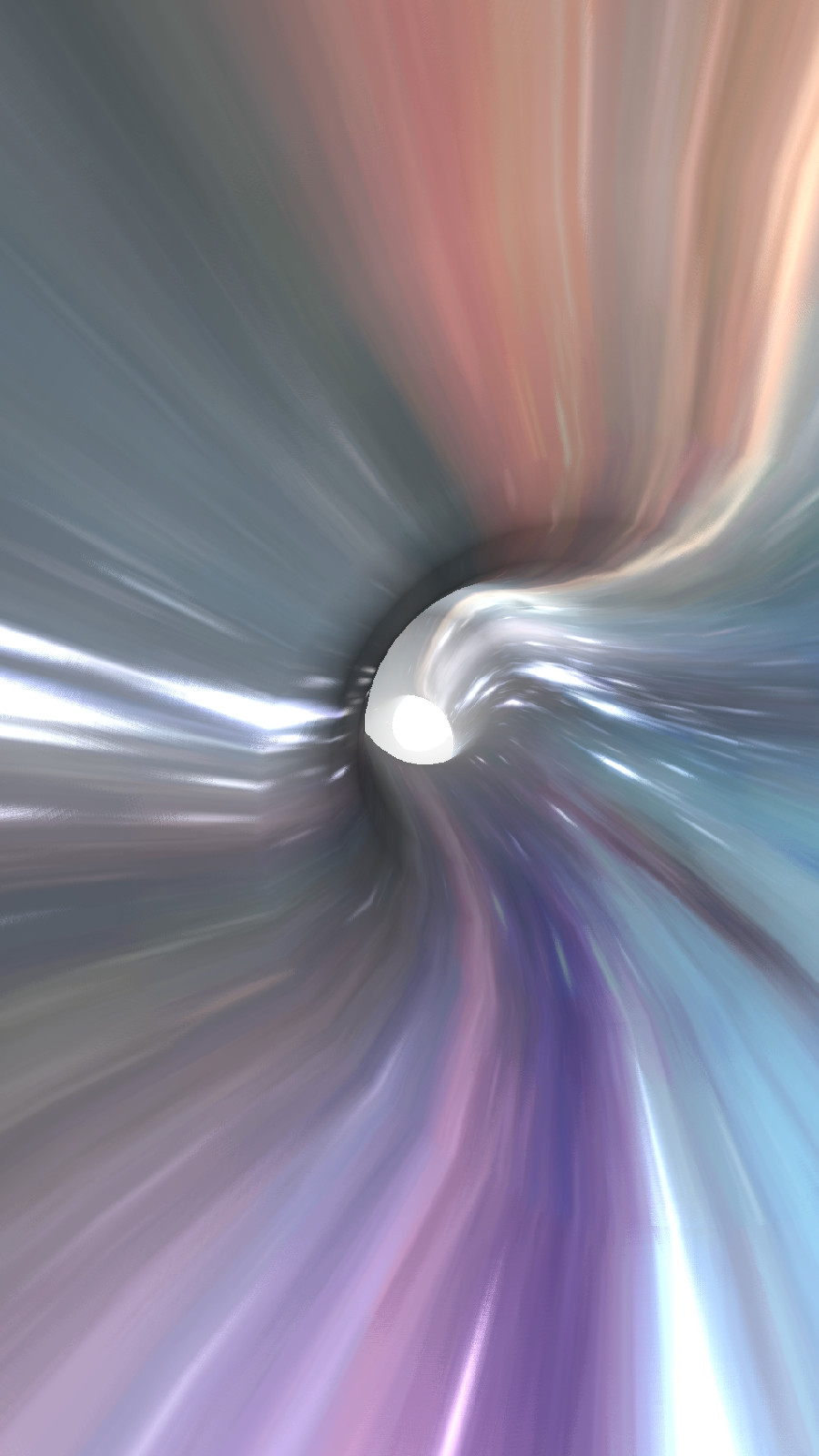