In a world far away where human has never set foot, there exists a seemingly peaceful and beautiful habitat of the dragon race, and a strict class system that has been in place for eons govern how the dragons live and behave in an orderly manner. But one day, our protagonist L stumbled upon this \”utopia,\” only to discover that the once harmonious and tranquil world of the dragons has disintegrated into a hell littered with corpses where mutants run rampant. A devious machination or a divine retribution? There is no time to think as L is thrusted into the chaos with the last words of the dying Dragon King – protect the dragon egg and save the dragon race!

*Map placement
At the onset of the game, we need to choose a platform for map placement, and it is advisable to choose a wide and flat terrain because this is conducive to our tactical research and actual battle later on.
(The purpose of the use of augmented reality in “Dragon\’s Fury AR” is to better immerse player into the game, and a suitable placement platform can help player better complete the game)

*Battle Commencement
After the game formally kicks into action, enemy mutants swarm from everywhere, and at once we must pick up the bow and arrows to hold them back.
(“Dragon\’s Fury AR” will provide the player with a myriad of different battle gears later on, so that the player may complete a mission more efficiently or revel in a more enjoyable experience)

*Obstruction Deployment
Simple arrows and basic towers will no longer be enough to resist the brutal siege of the enemy. So,what we need to do is to find opportunities to place oil drum, barricade and defense towers to slow down the opposition\’s onslaught.
(While \”Dragon\’s Fury AR\” retains the classic elements of the tower defense game, it also hides many innovative defense tools in the map for unlocking in the future)
*Defense Upgrade
As the game advances forward, the enemy assaults at an escalating pace and intensity, even cutting through our obstacles and defense towers like hot knife through butter. No worries,we will find that during the course of slaying foes we have accumulated piles of gold, which we should now spend to beef up our equipment.
(Not only are equipment upgradable, the dragon egg can also be improved to reinforce its protective capacity)
*Tactical Layout
After familiarizing ourselves with the different operations of the game, what comes next is the tactical challenge aspect and the outcome differs depending on the person. Different players may freely adopt different tactics to deal with enemy assault, which may appear from various directions, at different times and with varying ferocity, and these factors will affect the tactical formulation and deployment process.

*Increased Challenge
One interesting difference between AR tower defense and traditional tower defense is that, supposed the tactical solution for a certain map has been optimized to the greatest extent after repeated trial and contemplation, but we could use augmented reality to change our point of view. As the game decreases in difficulty naturally after extensive game time, switching to a brand new perspective endows the game a whole different level of excitement.
*Map unlock
In order to increase the difficulty and fun of the game, X will continue to update the most creative new maps for us to experience the thrill of killing enemies. Not only that, but also various new characters and item skins will appear with the new map.
(Stay tuned, the great knight who saved the dragon egg in the end must be the savior of the Dragon world)
*Easter egg hunt
On the basis of all the above features and advantages, “Dragon\’s Fury AR” also deliberately buried mysterious easter eggs in each map. The content of easter eggs is various, and，With the increase of unlocked maps, the number and attractiveness will gradually increase… 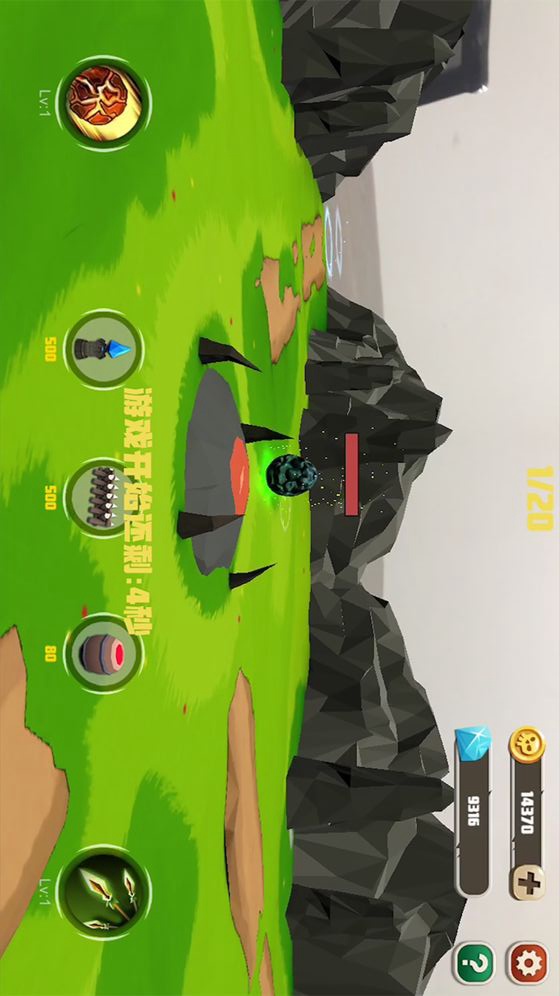 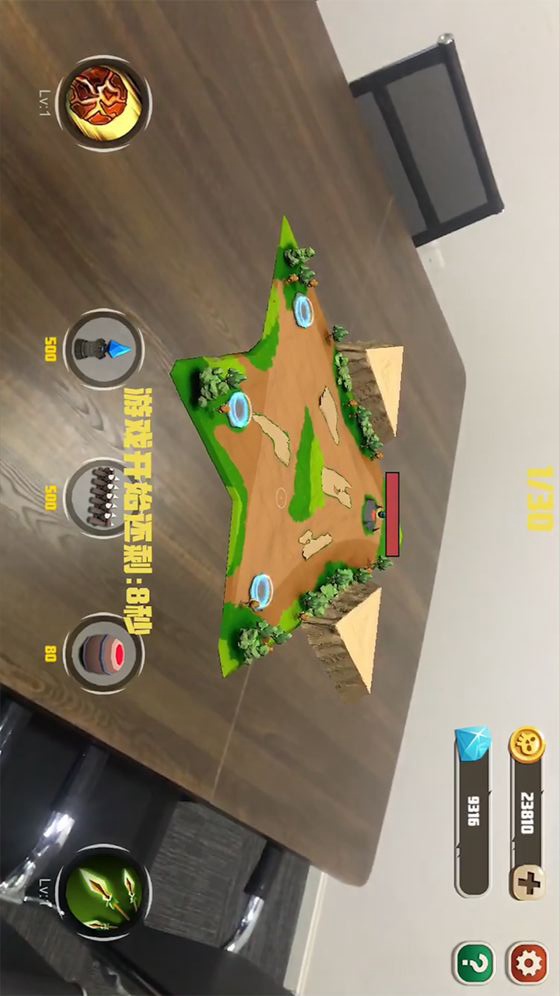 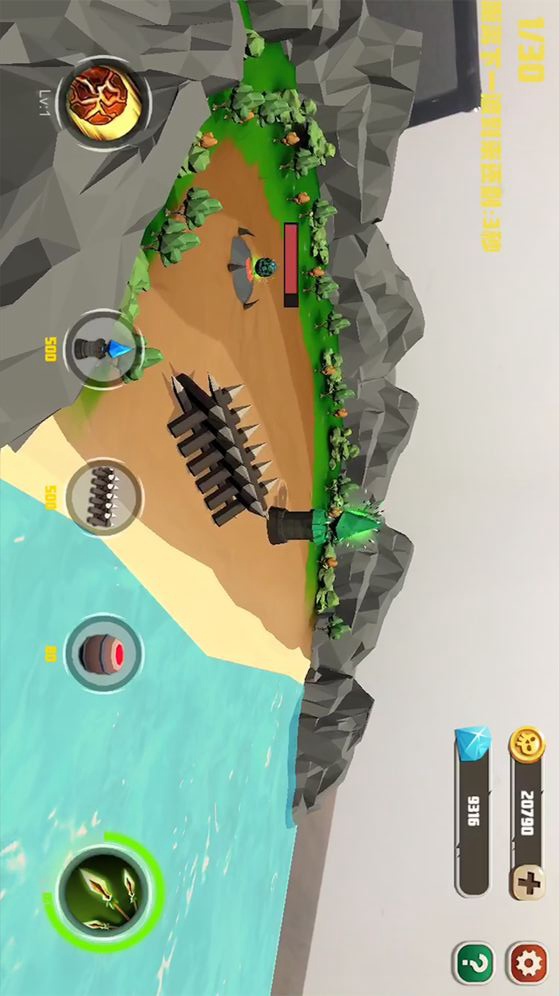 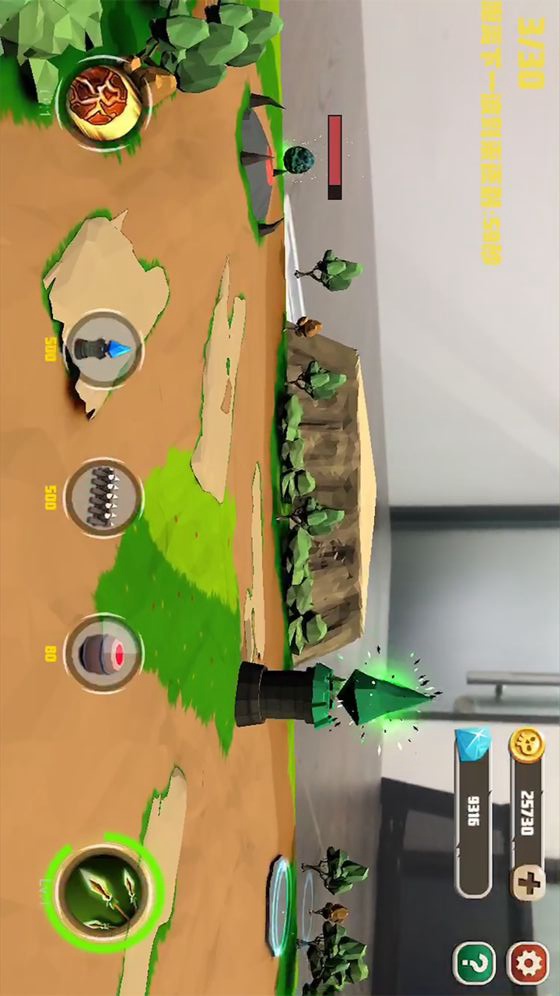 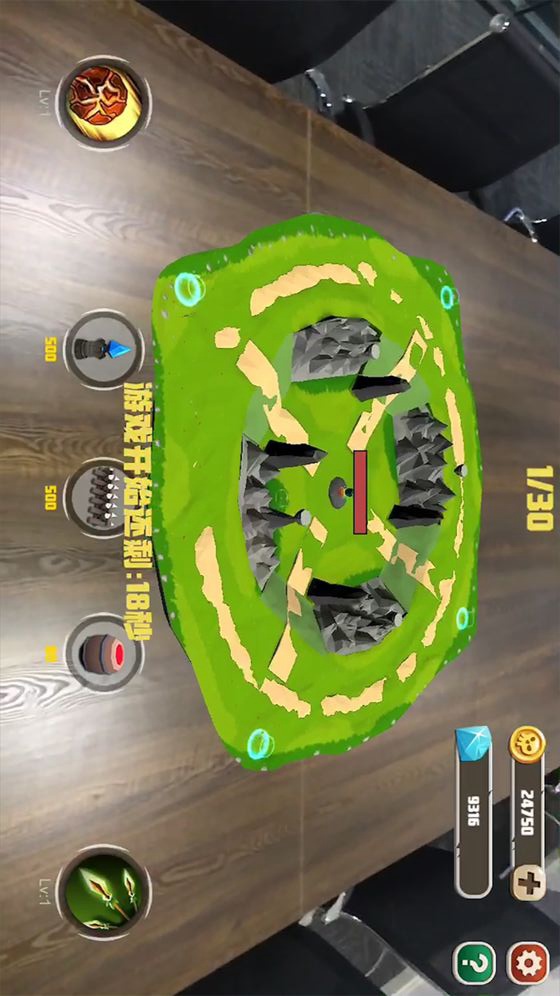